Skip to content
Posted inLED for home
Posted by By admin October 30, 2018 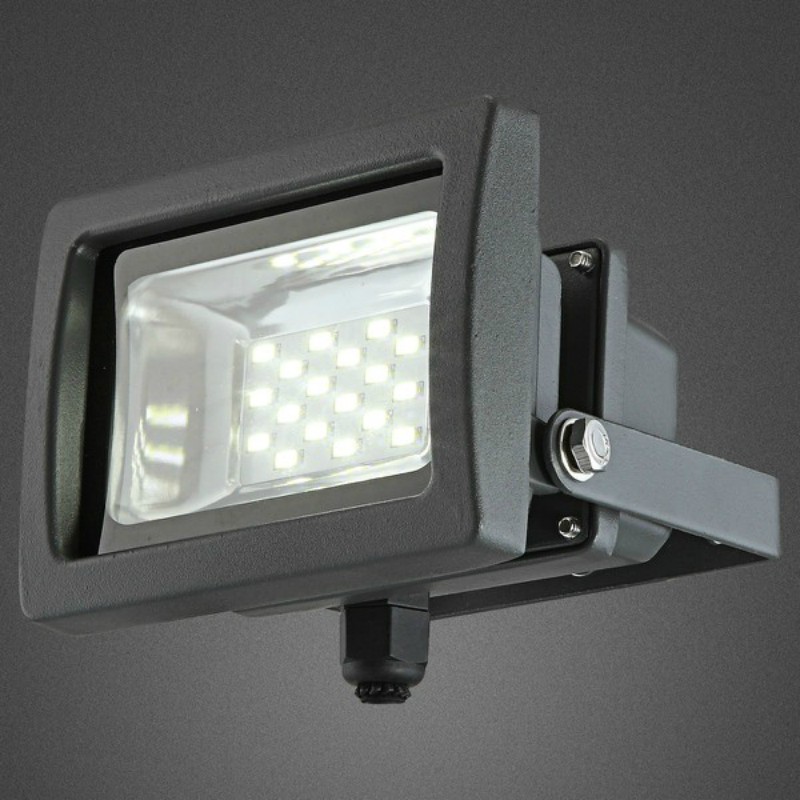 Even though LED has been in existence for quite some time, it is until recently that it has been acknowledged as a principal source for household lighting. While incandescent bulbs have been the standard for many years, they are currently being replaced by energy-saving surrogates such as the LED lights. However, the lighting switch may be complex to comprehend. This article will enrich your knowledge of LED Reflectors.

What You Should Know About LED Reflectors

LED lighting is unidirectional. That is to say, it only emits light in one direction, unlike incandescent bulbs. The directional lighting is often termed as beam types or beam angles and will always show you the total area that will be covered by light. For instance, the full beam type extends to 360 degrees. However, other lights provide constricted beams of only 15-30 degrees, sometimes even less. 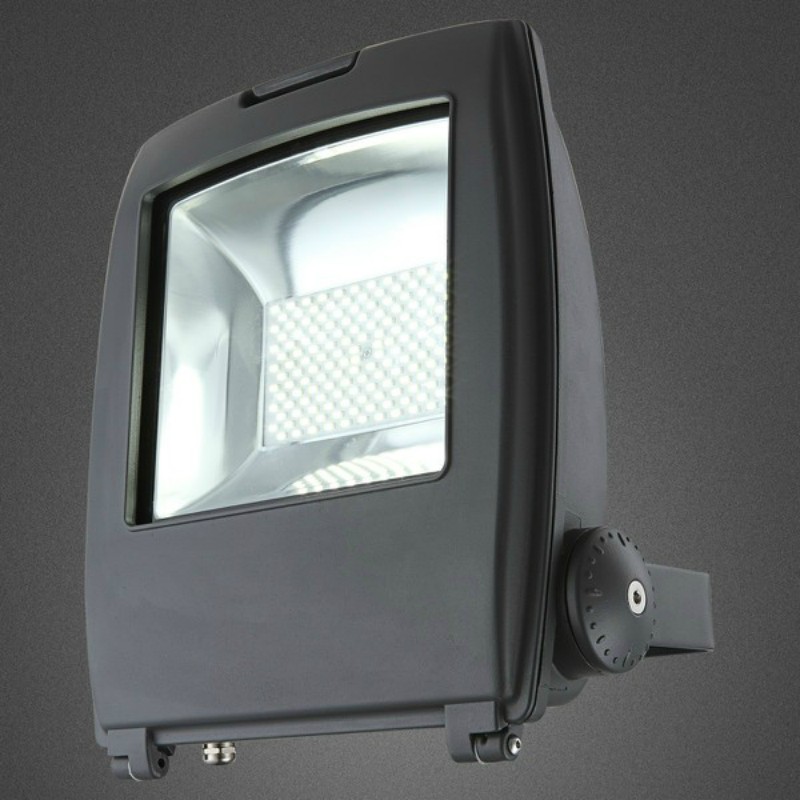 PAR and BR: Angles and Size

Generally, there are two types of LED light bulbs: Parabolic Aluminized Reflector (PAR) and Bulged Reflector (BR). The BR bulbs can illuminate an area of an angle greater than 45 degrees as a result of their wide flood beam angles. In contrast, PAR light bulbs can illuminate areas of angles between 5 degrees to more than 45 degrees. Suppose you want to determine the diameter of a bulb, simply take the values fixed before BR and PR then divide by eight. For instance, if you have a PRA 32, then the diameter of the bulb is 32/8, which gives 4 inches.

There are times you may wish to have a precise type of white color illuminating your room. Well, this has been an advantage of incandescent bulbs. Providentially, LED bulbs provide similar color temperature like the incandescent ones but saving much energy.

The Level of Brightness

While many reflectors measure the level of brightness in watts, the LED reflectors use lumen. The two measurement criteria are distinct. Watts quantifies the energy the bulb utilizes while lumen measures the exact illumination of the bulb. LED lighting wins the hearts of many because of using much less energy to offer the same quantity of brightness as an incandescent.

It is necessary to keep in mind that the base of LED lights and Incandescent lights are not always the equivalent. For this reason, ensure you switch out bulbs of an equal base when buying LED lights.

While this information may appear too much for you to comprehend, it is imperative you get acquainted with the necessary details before making the real purchase decision. Let us review some specific advantages of LED Reflectors in your home.

As already mentioned, LED reflector bulbs are unidirectional. For this reason, they can either be spotlights or floodlights. The former means light can be focused in form of a thin cone while the latter signifies that light can be provided in a more diffuse manner. The bulbs can, therefore, be utilized in various lighting needs within your home.

Additionally, LED reflector bulbs have a longer lifespan. They can be used for over 30,000 hours that is at least 20 years. They can resist adverse weather conditions. They produce substantially less energy and thus conserve energy.

What is more, LED reflectors are dimmable. This means you can regulate the amount of light to the level you want, unlike CFL reflector bulbs which appear dimmer to most consumers because they are unable to focus light in a more intense manner.

In light of the above, it is indisputable that LED reflectors are the best choice for house usage. They produce much light, use less energy and are very durable. Even though they are expensive, they are worth the coins you spend on them.

Posts from the same category: