Skip to content
Posted inLED for home
Posted by By admin January 7, 2019 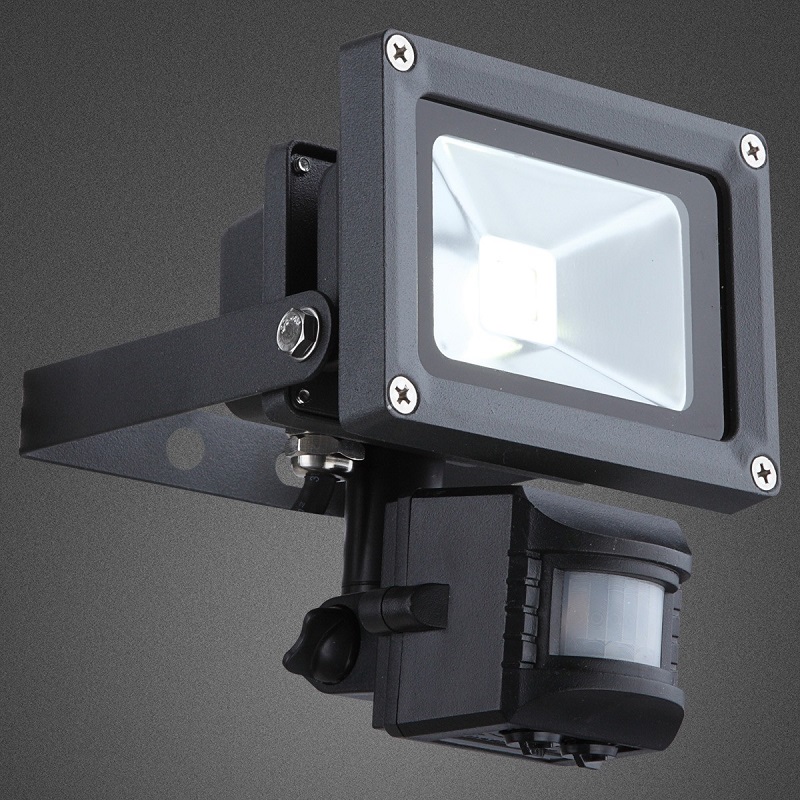 It is a good time to be alive and living in this Modern World of today as we have been blessed with LED technology and it has reached Home and Office lightning in the form of the All-Powerful LED Reflectors.

But, before we get into specifics, let’s talk a little about the LED Technology in those Reflectors.

The Optics are used to help re-direct the light being emitted from the LED. They are a key component of the LED Reflector.

LED lenses come in a wide array of shapes and sizes, round, square or the more effective Hexagonal. They are commonly made of plastic or silicone, and for that reason, you’ll find ones that are flexible and others that are hard. These lenses are designed to work with multiple LEDs or just one. They are also another key component of the LED Reflector.

Now we arrive at the subject at hand, LED Reflector, they basic and common used is to enhance the lighting area of a LED bulb providing more coverage by altering the Beam emitted from the LED. They are perfect to illuminate large areas without having to install too many of them.

They are made of plastic with a metal coating to enhance their reflective capabilities. The most expensive ones come with sub-lenses in order to improve their control over the LED light.

Although there are plenty of advantages which we’ll be discussing later on, there a few disadvantages of using reflectors in your Home or your Office. For example, the interaction between the beam of light and the surface can sometimes alter the rays’ path. In order to circumvent this issues, alterations have to be made, enhancing reflection via contour, scattering using facets, and spectral filtering through coating, which adds more complexity to the installation process.

Moreover, the open and lightweight construction style of a LED Reflectors causes it to lose control over the beam of light emitted from it in a forward direction. Of the 100% of the Light coming from a LED reflector only a fraction of it with the surface while an even smaller fraction can be manipulated by the reflector. This particular issue is a little detrimental if you take into account the fact that LED lights were meant to have a greater control over the light allowing the users to manipulate the Beams as they see fit.

Advantages of using a LED Reflector

What we described above happens to also be an advantage of using a LED Reflector, since that Beam Emission-Surface interaction makes it more energy efficient, saving you some big bucks in your next utility bill. And that is exactly the whole purpose of LED lighting, saving energy and saving money.

LED reflectors are the most commonly used lamps in Stores, Offices, and Homes in the World, you can truly find them anywhere. They are the immediate replacement of old and traditional lamps.

People who are sensitive to UV light tend to use LED reflectors at home or in their offices as it is safer for them.

Posts from the same category: